Lancia Stratos… a bit of background 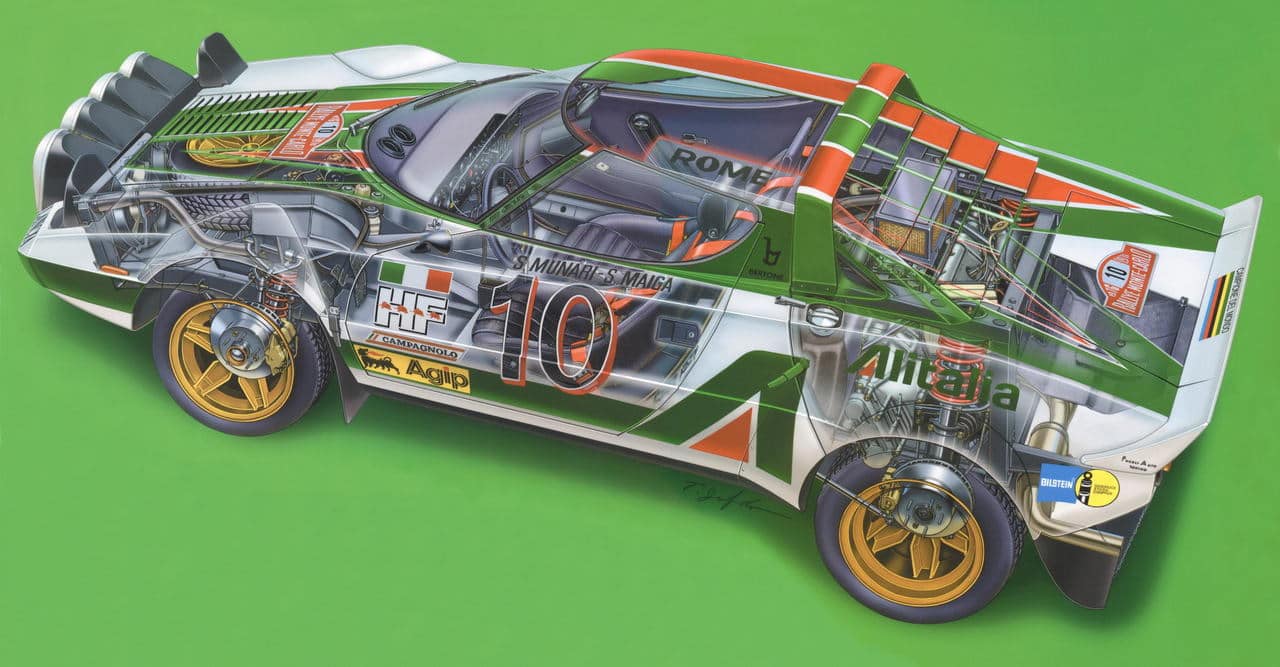 A bit of background to start with. My earliest memories of watching any sort of motorsport on telly as a kid in the ’70s was rallying and the car that stood out among all the others was the Lancia Stratos. At that time it looked otherworldly, as if a spaceship had landed and joined in the race.

The Stratos HF  started a new era in rallying as it was the first car designed from scratch for this kind of competition.

Follow the link to the Wikipedia entry for the Stratos

My interest in the Stratos was aroused again during a visit to the National Kit Car show at Stonleigh in 2015. I was there to look at some of the new developments at Ultima but noticed that there was a couple of companies there with Stratos kits. One of these companies was Listerbell Automotive and the cars on their display stand looked awesome. Other than nosey around the show cars I didn’t do much other than take lots of photos. I was back at Stoneleigh in 2016 but this time was focused in on finding out as much as I could about the Listerbell cars, talking to the folk who make the kit, talking to people who had built them and to the owners in the Stratos Enthusiasts Club area. Roll on to Stoneleigh in May 2017 and after seeing more cars on the display stand and asking even more questions I bit the bullet and paid my deposit. 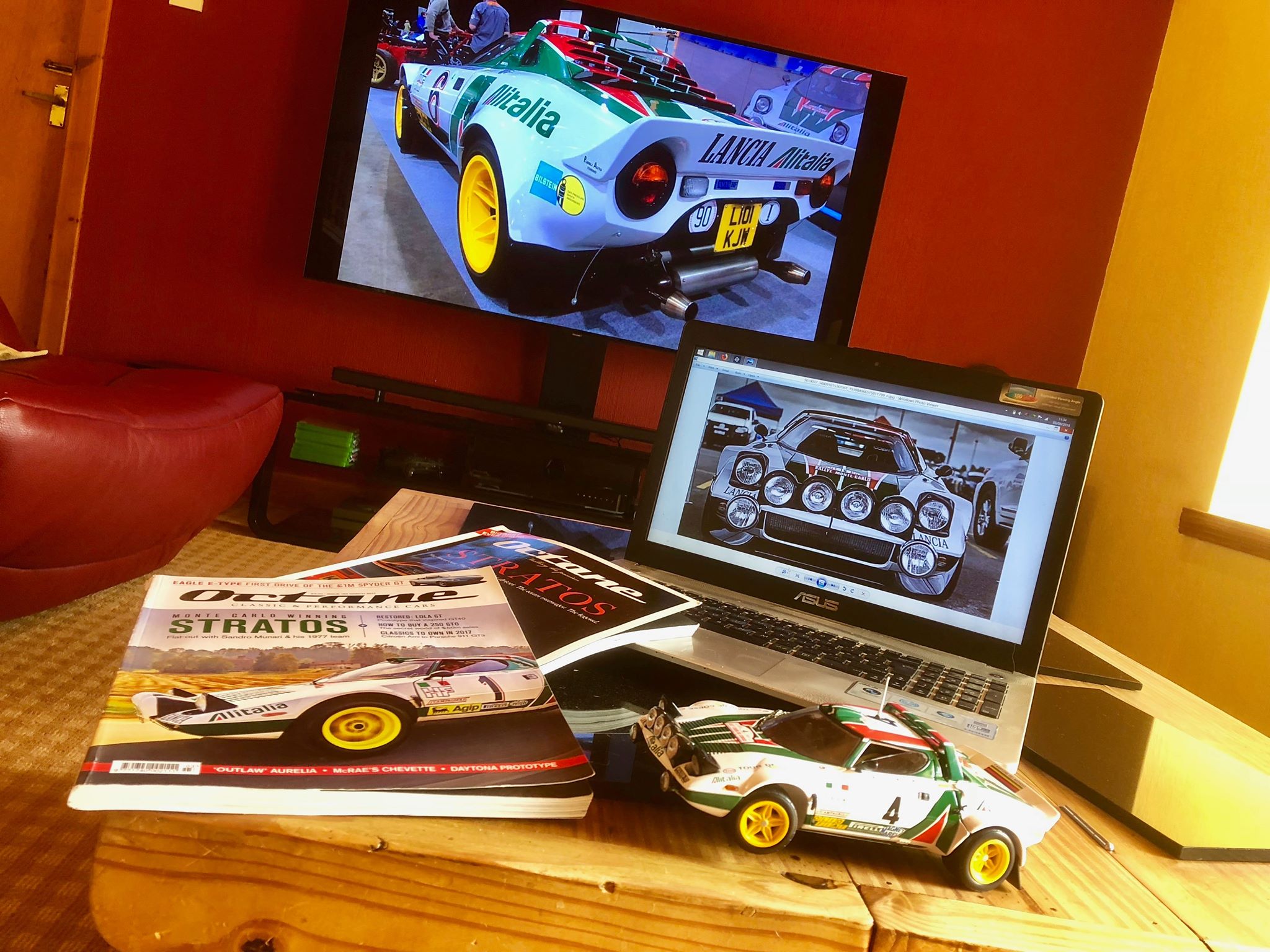 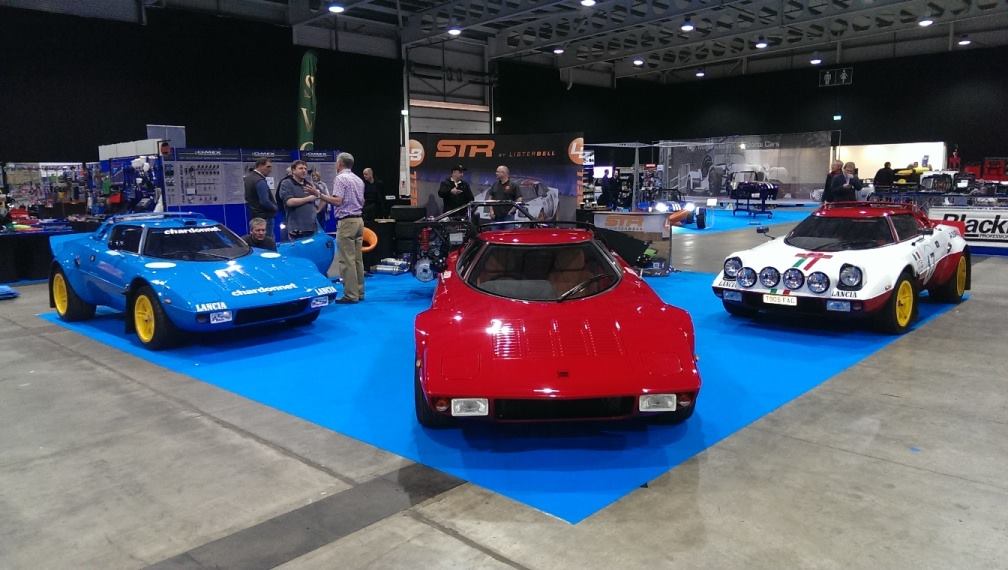 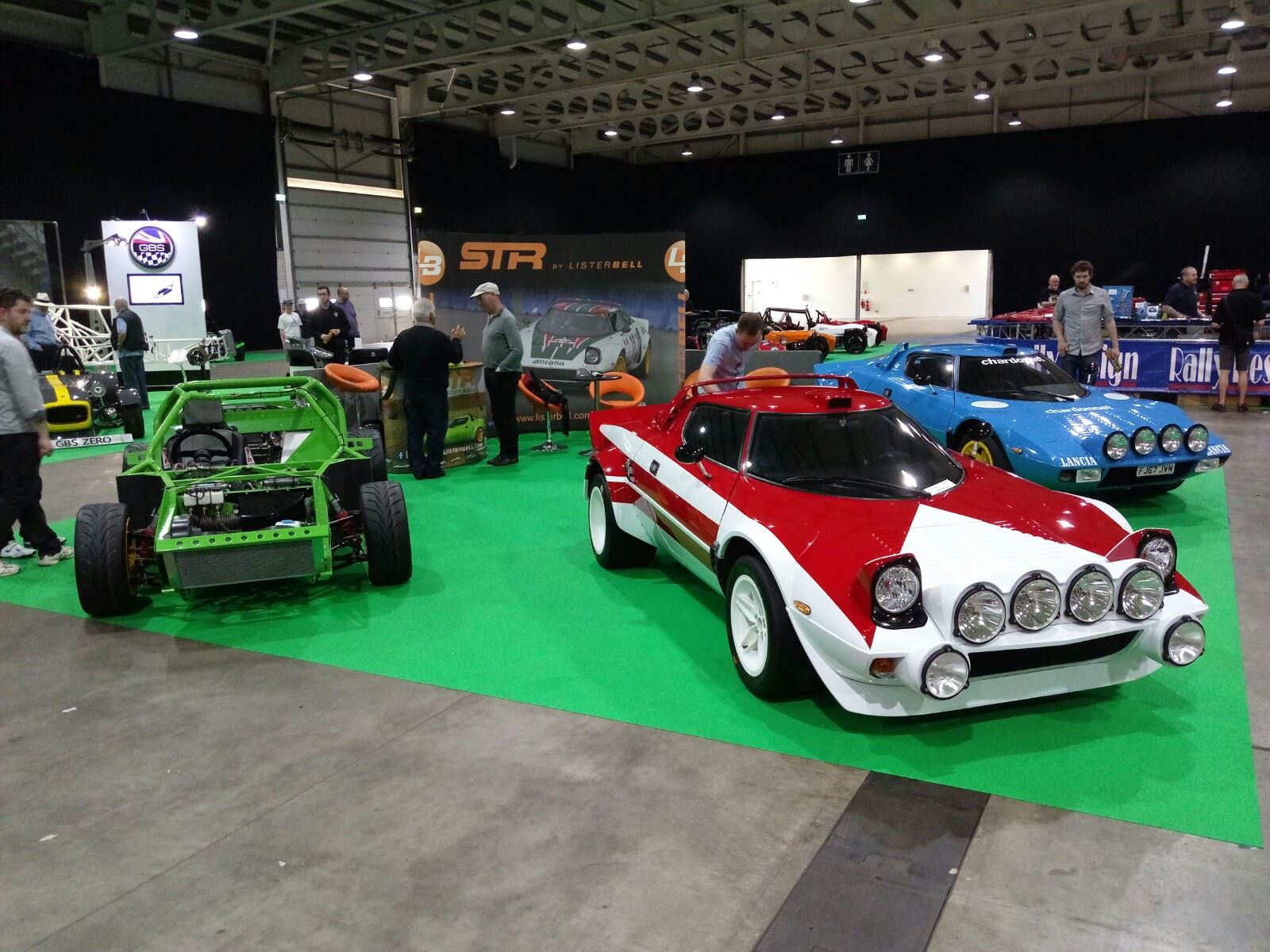 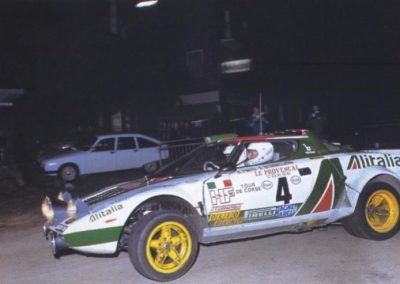 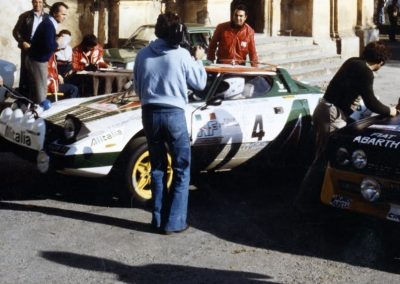 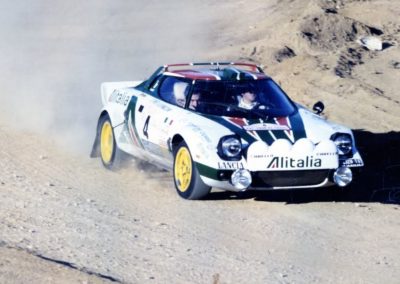 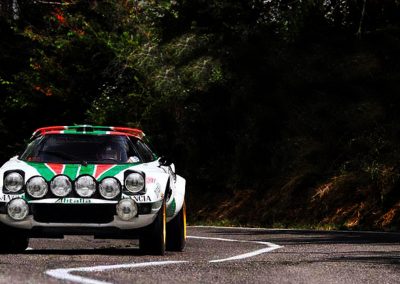 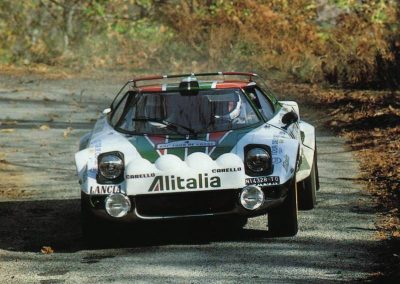 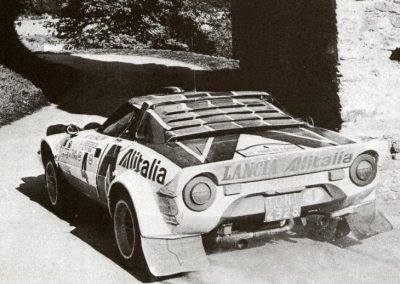 I always had a good idea of what I wanted as a final look for my Stratos. It was always going to be a left hand drive Group 4 rally replica. I always associated the car with the Alitalia colours. I knew I wanted the quad headlights and dual driving lights on the front, the chin spoiler, the roof scoop and the wide wheel arches at the rear. In terms of exhaust I knew I wanted something the louder the better. I also knew I wanted a full rally dashboard inside the car and retain the motorsport look of the interior. It terms of engine I was also dead set on having an Italian V6 engine as the power plant. and very early on focused in on the Alfa Romeo 3.2 litre GT Busso engine. Discussing the engine spec with the folk at Listerbell it became clear that for my individual car it would be nice to have the car set up on  ITBs and use a custom ecu with variable and switchable mapping.

I didn’t really set out with the intention of basing my car on any specific original car or having the rally decals from a particular event but after a lot of research and looking through books, magazines and online resources I kept coming back to look at car number 4  driven by Raffaele Pinto with Arnaldo Bernacchini as navigator which finished 2nd in the 1977 Tour De Corse. Having decided that this was exactly the look I was aiming for I bought a 1/18th scale model of that car and set that as my target. 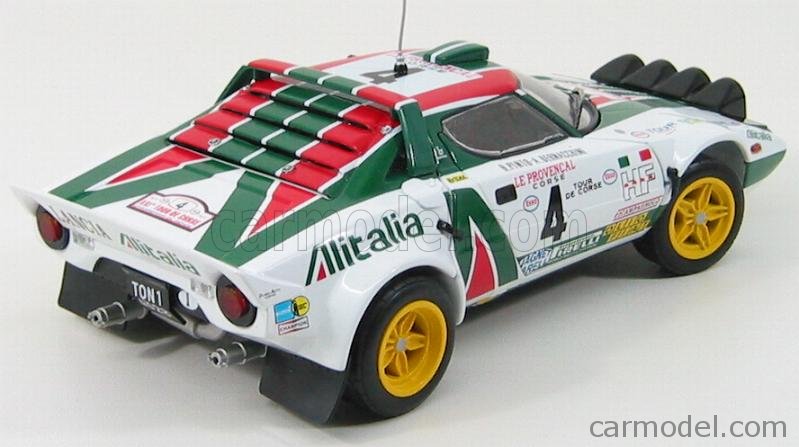 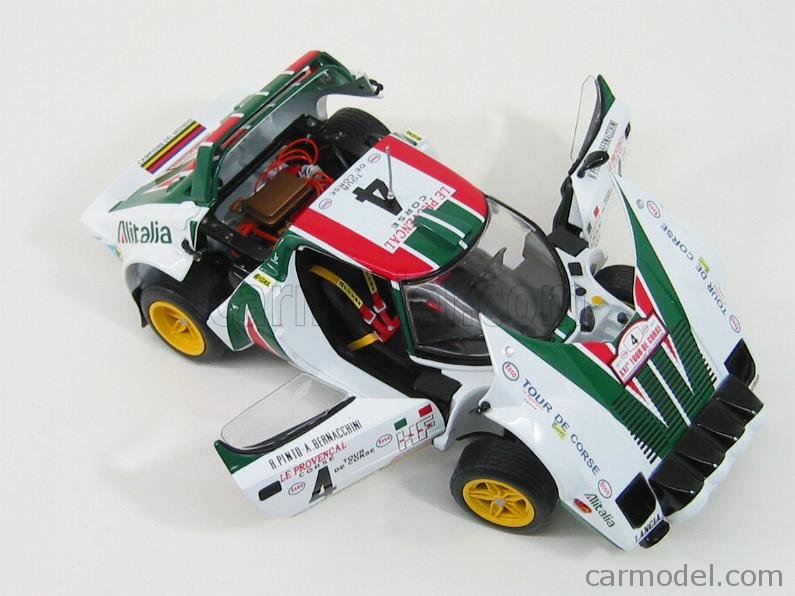 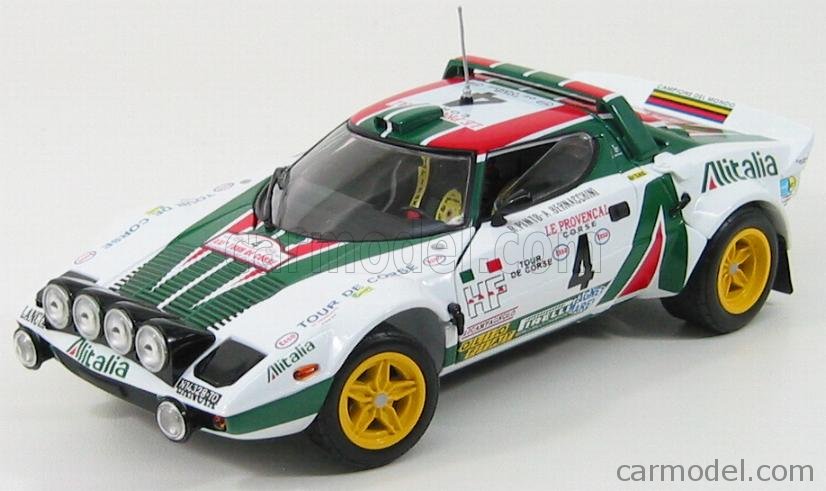 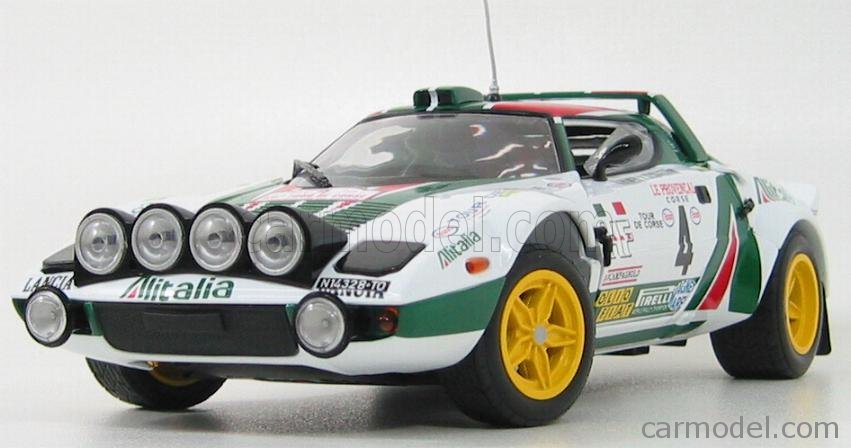 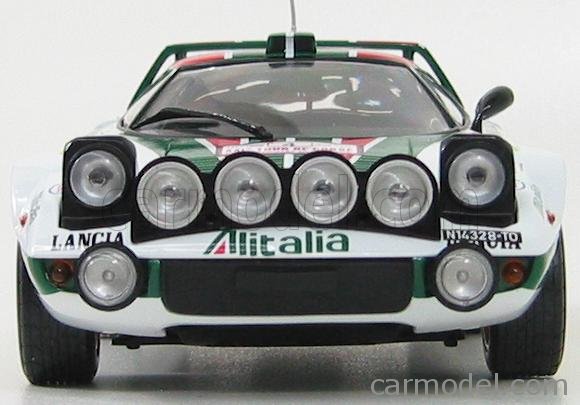