The plan from quite early on in the project was to focus in on car number 4 from the 1977 Tour de Corse. In general terms, I liked the full-on rally car look and specifically liked the decal set that the car wore for that rally. Other than the large number 4 race number which was fitted to the roof of the car I decided to have the rest of the decals fitted.

Having a 1/18 scale model of the car was as helpful for setting out the decals as it had been for the painting. 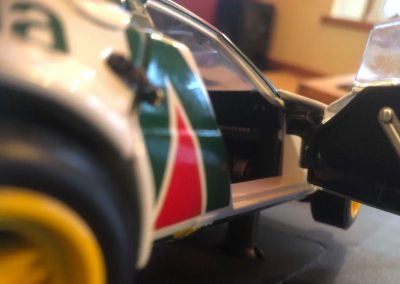 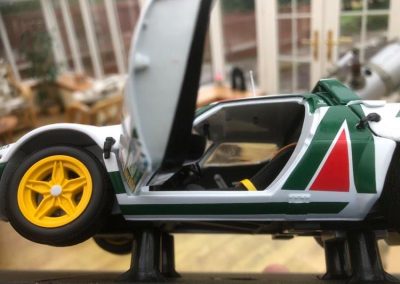 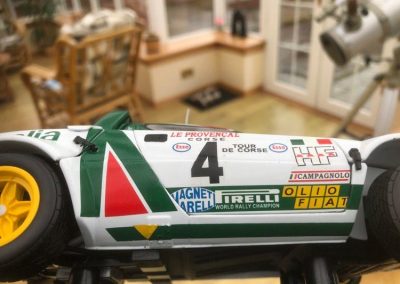 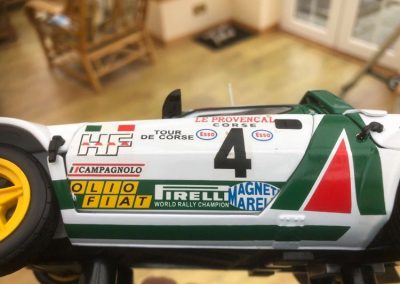 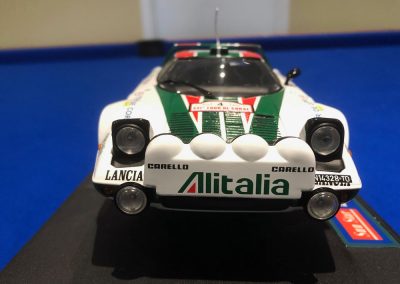 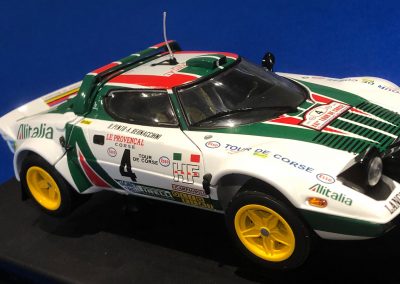 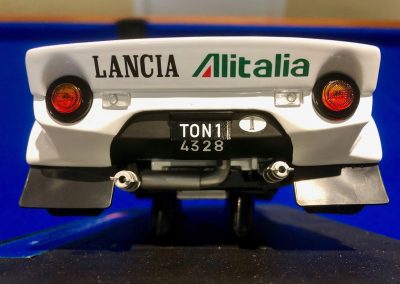 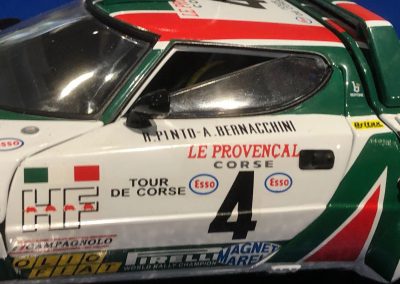 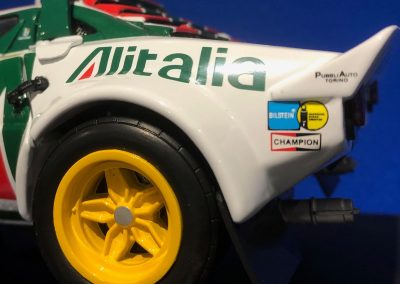 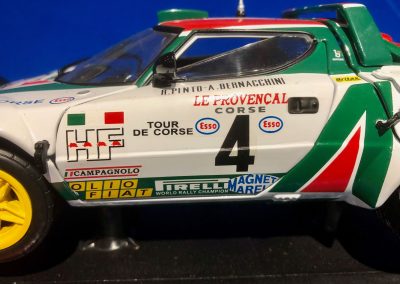 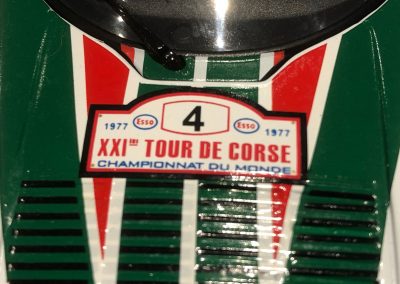 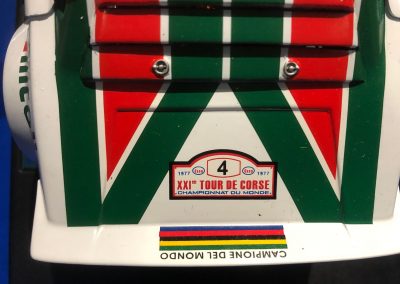 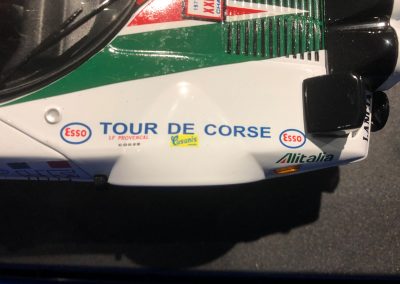 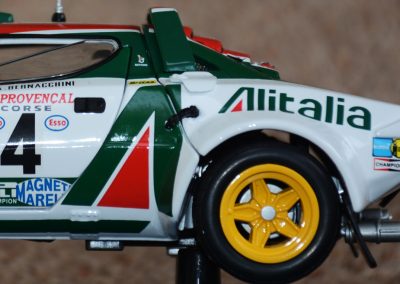 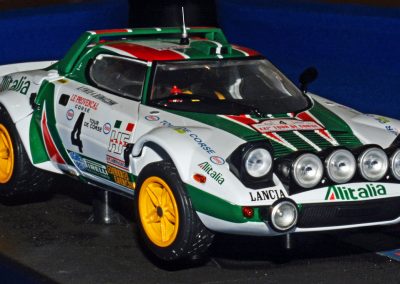 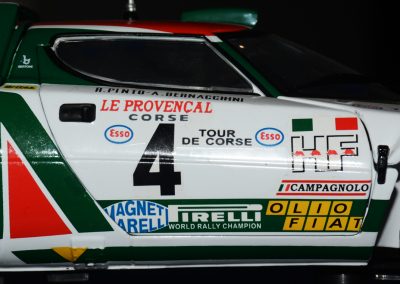 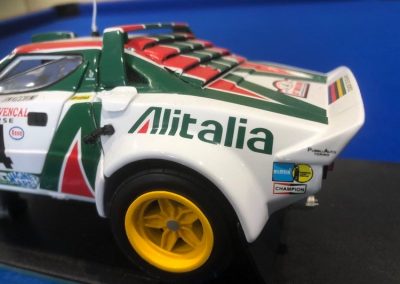 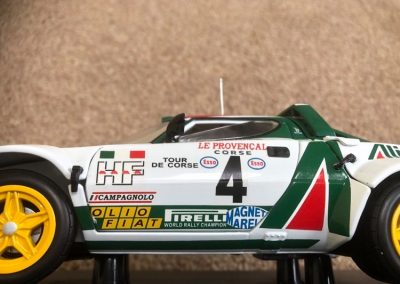 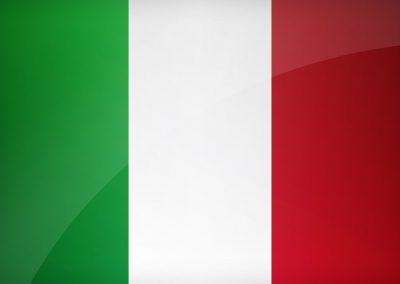